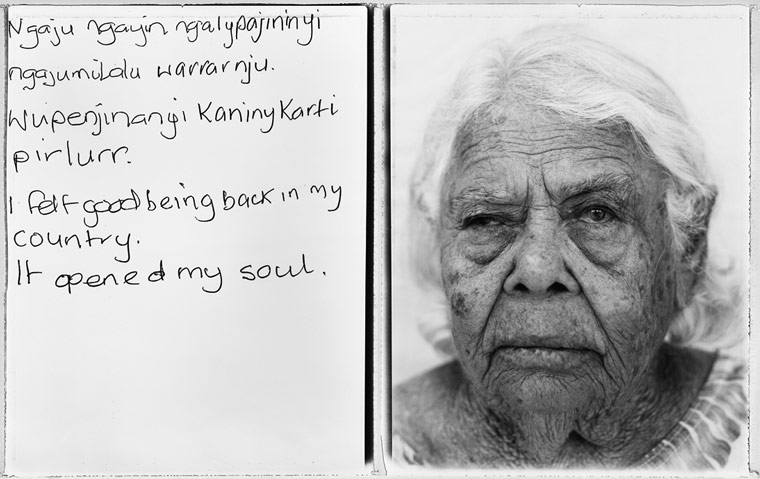 Ada Stewart was working at Wallal Downs Station when the 1946 strike began. News of the strike was circulated by Dooley Bin Bin, a travelling Lawman who had the right to travel around the Pilbara. Ada recalled that for cultural reasons she could not talk with Dooley. But she was treated well, and was unsure of a future off the station, so she did not join the strike. She left Wallal Downs in 1977 when the station was devastated by Cyclone Dean. She now lives in South Hedland and was an applicant in the Nyangumarta People’s native title claim.