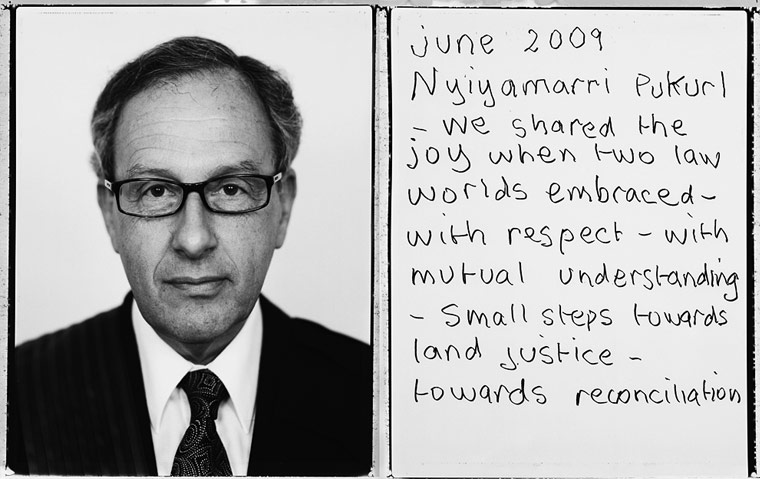 Justice North was appointed to the Federal Court in 1995. His Honour has a particular interest in native title and has presided over a number of consent determinations, both in Victoria and northern Western Australia. He is also the judge responsible for the supervision of all native title matters in mediation in Victoria, and a member of the Federal Court Native Title Coordinating Committee.