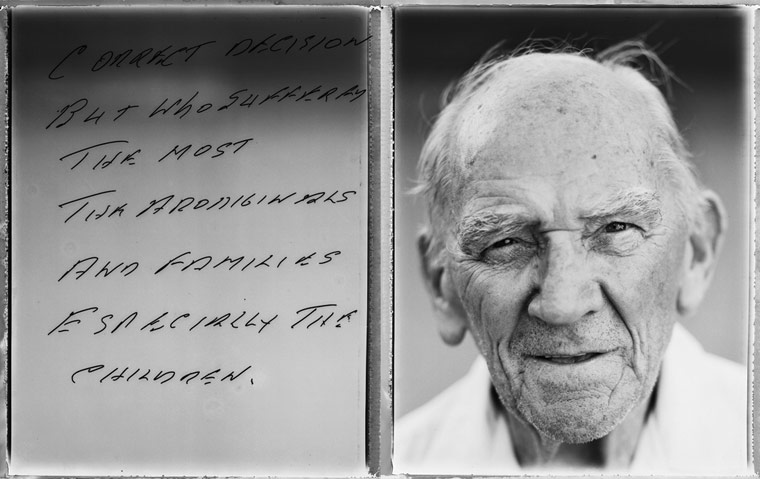 Carter was sworn in as Deputy Mayor on 19 October, 2009. He is also Chairman of the Historic Society.