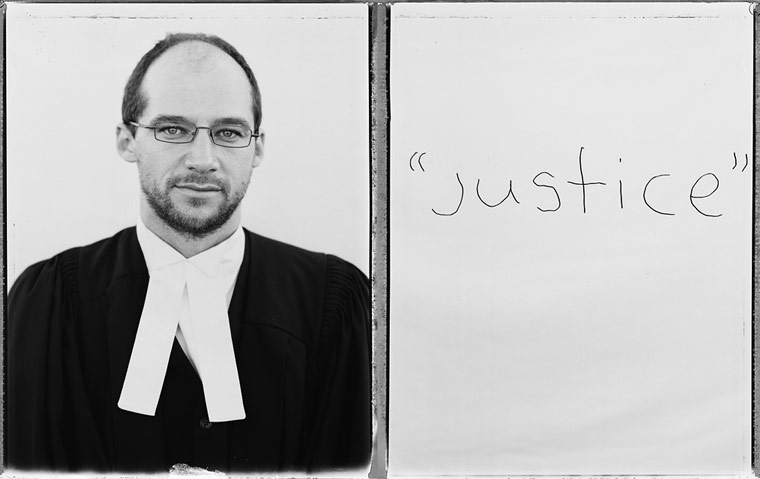 Rainer Mora Mathews is a lawyer working with the Yamatji Marlpa Aboriginal Corporation, incorporated in 1994 and run by an Aboriginal Board of Directors. It employs nearly 100 people and is the native title representative body for the Traditional Owners of the Pilbara. Rainer was the counsel for the applicants in the Nyangumarta People’s native title determinations of 2009.