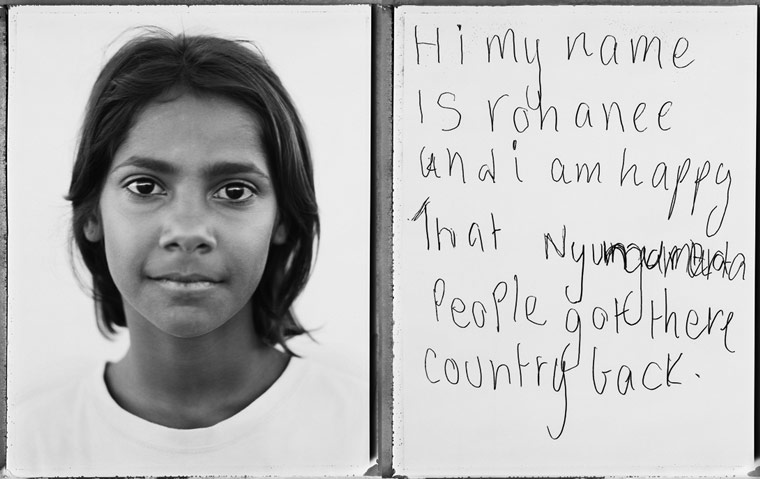 Rohanee Walters is the great-granddaughter of Ernie Mitchell, one of the main organisers of the 1946 Pilbara strike. He went on to co-found Yandeyarra Station with Peter Coppin. Rohanee’s father grew up there, and her mother is from Eighty Mile Beach, the site of the 2009 Native Title Determination. Her brother, Brandon, is now well-known for his role in Baz Luhrmann’s epic movie, Australia (2009), filmed in this region.